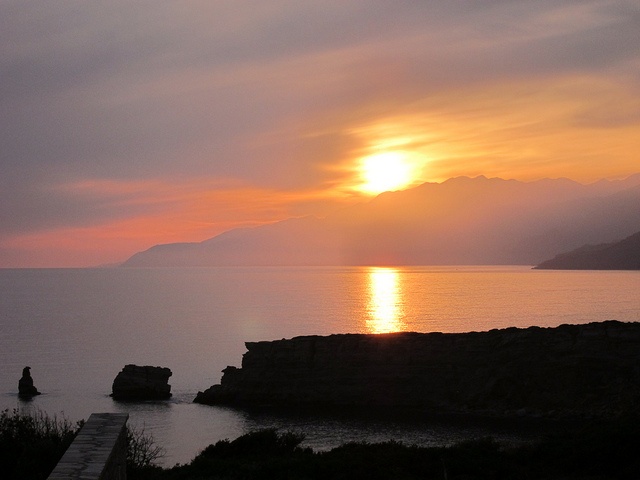 Triopetra is located about 52km south of Rethymno, Crete, southeast of the village Akoumia. It can be accessed by car, through the paved roads that start from Akoumia or Sachtouria. This is named like this because the wider area of Triopetra was once the winter “refuges” of Akoumia village residents, who had built small cottages to spend the night near their lands. Today, the lucky Akoumians have repaired the cottages near the stunning beach.

The three rocks of Triopetra consists mainly of two beaches, which are separated by a small peninsula. At the edge of the peninsula, in the sea, three majestic rocks rise. Triopetra is named after these rocks, since it means “Three Rocks”.

The first beach, known as Small Triopetra (or Koumado), is located in a closed sandy and rocky bay, south of the three rocks. In its southern edges Akoumianos River empties, which separates it from the magical beach of St. Paul Sandhills. On the beach there are a few rooms and taverns, and umbrellas are offered. Here is the small harbor of the area, in the southeast part of the beach, called Stomio. 1km northeast of this beach, you can visit the amazing chapel of Prophet Elias, on a high hill, overlooking Triopetra area.

The main beach of Triopetra, West Triopetra (or Chatzi), is formed west of the rocks and extends to the west for several kilometers. The beach has beautiful coarse sand and beautiful water colors. Its west-orientation makes it vulnerable to the western winds, but also famous for its fantastic sunsets. The east part of the beach is organized with taverns, rooms and umbrellas, but never seems crowded. There is a small river, with fresh water all year round. Camping is not allowed on the beach, but there is a stunning big cave with shape Δ near the three rocks, where you can find shade. So if you want perfect clear waters to swimm, and a quite place to relax Triopetra is a perfect choice. 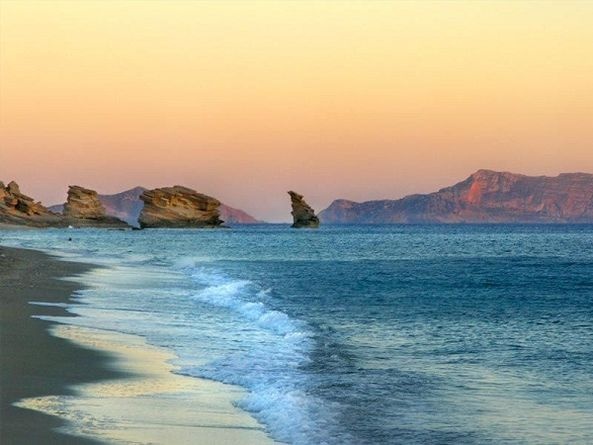 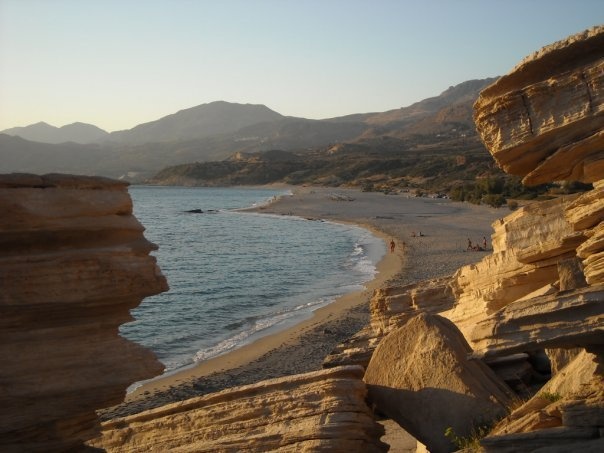 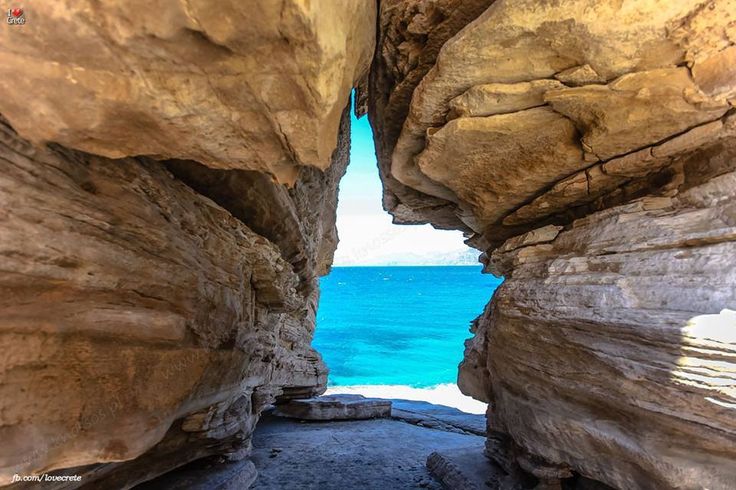 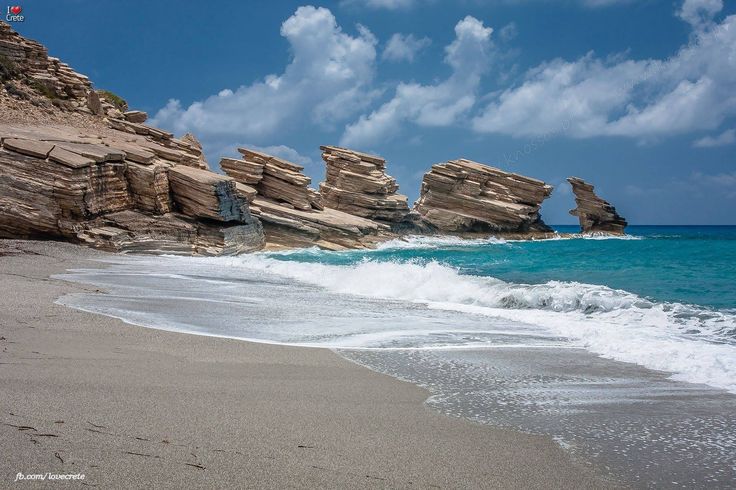 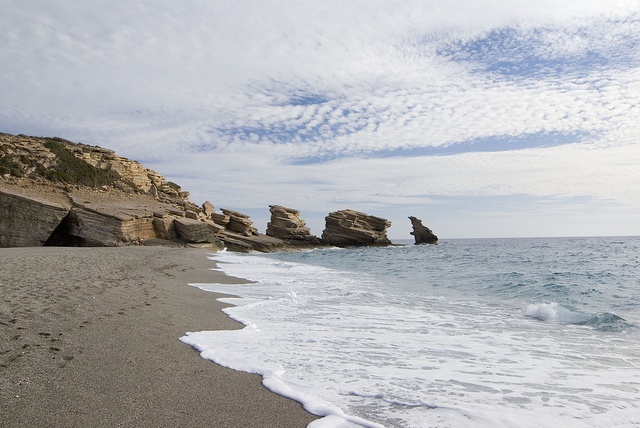 This beach of Epirus is the most exotic part of Greece
Magical Balos Gramvoussa beach,Crete, Chania
Some of the best beaches in Greece (Video)