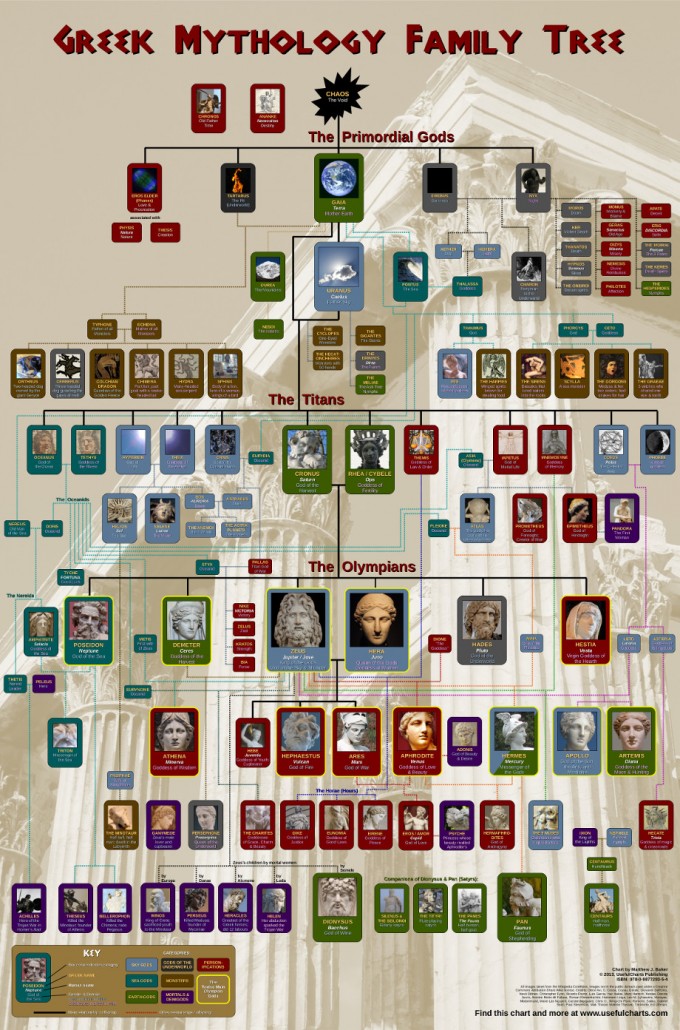 A perfect supplement for fans of Rick Riodan’s Percy Jackson series and/or movies such as Clash of the Titans, this poster is printed on glossy paper and shipped rolled in a tube. Both Greek and Roman names are shown as well as titles and functions. The chart covers three generations of gods: the primordial gods, the Titans, and the Olympians, and is color-coded to distinguish between sea gods, sky gods, earth gods, underworld gods, personifications, monsters, demigods, and mortals. Differently colored lines also make the often complicated parentage much easier to understand at a glance. In total, the poster includes over 100 names and 80+ images. Looks great on a classroom, study, or bedroom wall. 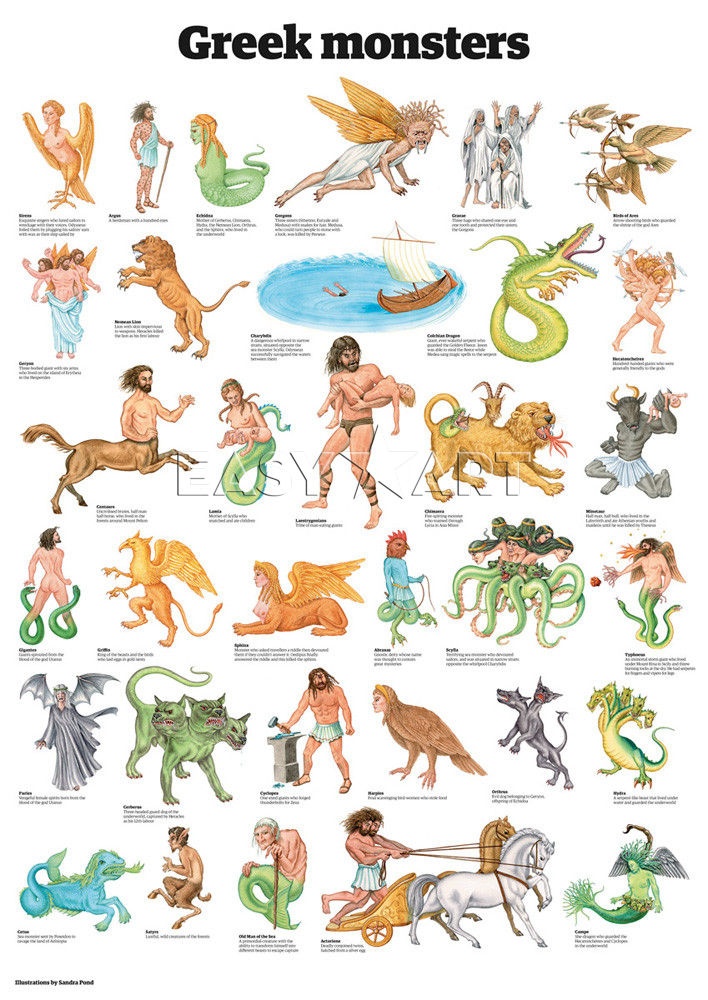 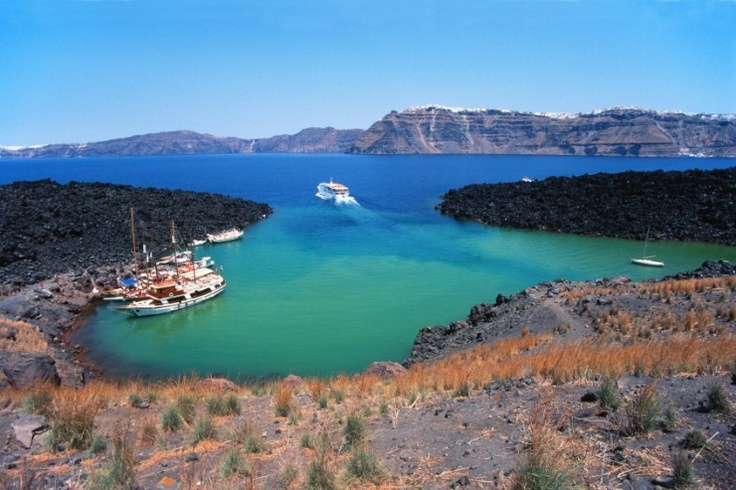 One thought on “Greek Mythology Gods and monsters Family Tree”